Microsoft released another update to Deep Zoom Composer on August 3rd. The latest build of Deep Zoom Composer includes a feature that generators the silverlight code for you and also support photo-stitching. Photo-stitching is where you take multiple pictures and stitch them together to create a panoramic photo. Deep Zoom is the seadragon technology from Microsoft that allows you to pan and zoom in an image and the browser downloads only those pieces of the image in detail that you’re looking.

Add an 8MP Point and shoot and Deep Zoom Composer and what do you get? The cool stuff ofcourse!

So recently I went to San Francisco and found a little time to took a few pictures. If you’re wondering what a Florida boy takes pictures of in California, it should be pretty easy to figure out… Bridges and Mountains ofcourse!

So here’s the good stuff: Deep Zoom from the top of Mount Diablo. Deep Zoom of the Golden Gate Bridge.

You can open those files and if you have the newest Silverlight 2 beta installed you’ll be able to pan and zoom all through the images by either using your mousewheel or doubleclicking on an area. Cool stuff.

So here’s the coolest thing about this whole process. The pictures of the golden gate bridge aren’t actually in order and in fact they were taken with the camera at 90 degrees so I could get more landscape in. What’s cool about that? Well deep zoom composer (we’ll call it DZC) figured out the order of the pictures and did the best job I have found yet for photo stitching. I don’t use a tripod or any fancy fish eye lens so it’s got some work to do but it does it faster and with better accuracy than anything else I’ve used yet. 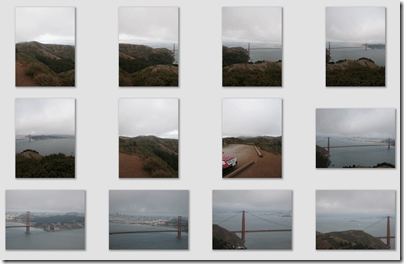 Here’s another cool thing about these pictures. This effected is created using 770+ different smaller images and it only streams to you in detail the area you’re looking at. So instead of downloading 7 images that are all 3MB each you’re downloading bits and pieces needed for that area you’re viewing. Pretty cool stuff.

Well is that really? Yes it is.

Yeah it’s a nice picture. But then start to zoom into that little light brown weed bush: 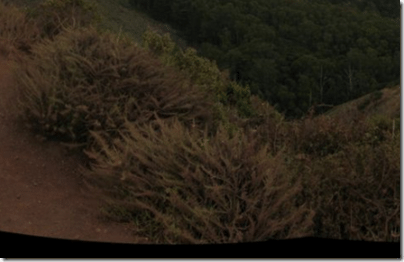 Yeah that’s a little more detail right? But Zoom in some more… 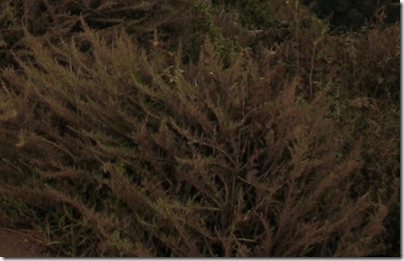 Oh look it’s got some other leaves… But zoom in some more.. 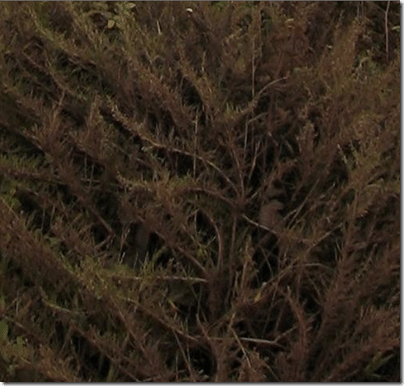 Now the details really start to come out… Okay you want to zoom some more don’t you? I don’t know if it’s a good idea but go ahead, indulge yourself.. 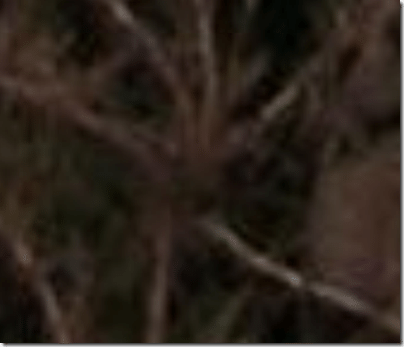 EEK!! You went too far! But now you get the idea of just what can be done.. 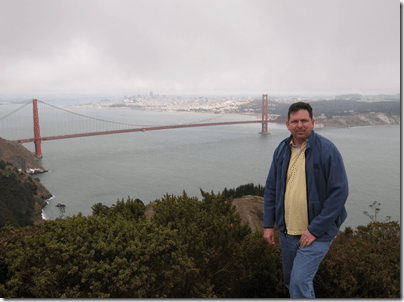 And one more Deep Zoom of the Golden Gate Bridge (taken from the other 5 images in the screen capture above and it’s 1500+ smaller images).